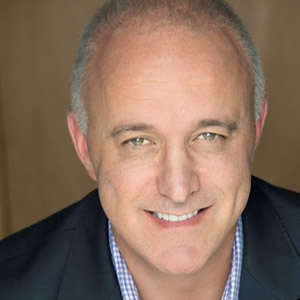 Mr. Greiper has had a highly successful 30-year career on Wall Street and in his own businesses, with a track record of helping to identify, advise, finance and buy/sell best of breed emerging growth companies in newly emerging industries.

Mr. Greiper is the founder and President of Viridian Capital Advisors, launched in June 2014 as one of the earliest institutional financial and strategic advisory firms in the legal cannabis sector. To date, the Viridian team has closed 16 financing transactions totaling approximately $185 million, and 10 M&A transactions with total consideration of approximately $400 million. Viridian has performed several dozen valuation, financial modeling and board development assignments for its cannabis and hemp client companies.

In 2002, Mr. Greiper founded one of the first investment banking practices on Wall Street focused on the homeland and cyber security markets.  As an early pioneer in these industries, he was able to advise, finance and buy/sell some of the early market leaders in the burgeoning security marketplace.

He has been involved in raising more than $700 million in capital for emerging growth companies and has completed a range of M&A transactions.

Mr. Greiper attended the Executive MBA program at Columbia University and received his B.A. in economics from the University of Chicago. He lives in Aspen, CO with his wife and two children.