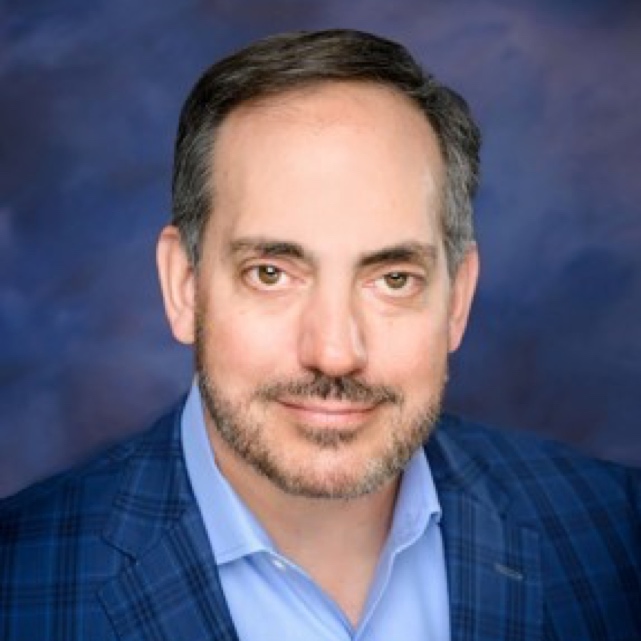 Keith Levy is a highly successful CPG executive with a career spanning more than 3 decades.  Most recently he led the successful creation and execution of Mars Wrigley’s Global Business Development division which included all inorganic and organic strategies designed to future proof the confectionery and snacking giant’s business and drive accelerated growth.  As President, of this division, he and his team led the multi-billion dollar strategic investment in KIND Snacks as well as smaller early stage capital deployment designed to form unique partnerships and marry entrepreneurial capabilities with scale capabilities of a large strategic, CPG investor.  Prior to this, he was President of Royal Canin USA based in St. Charles, MO, a leading global manufacturer of premium dog and cat nutrition, and  the largest business in the Royal Canin global network. Royal Canin is a subsidiary of Mars, Inc., one of the world’s largest private companies. The business manufactures, markets, and distributes more than 200 different specialty diets and 500+ skus to approximately 30,000 clients nationwide.  Mr. Levy’s team operated a network of 4 factories in N. America and led nearly 1000 associates across the country. As President of that company from 2012-2017, several key initiatives were implemented accelerating topline growth including significant sales force expansion, the installation of brand management and marketing discipline, revenue management optimization, and the creation of an eCommerce strategy and organization.  In addition to topline focus, he and his team have significantly improved bottom line results through broad based consolidation in logistics and distribution, productivity improvements and margin enhancing initiatives focused on efficiency and cost containment. All of this has led to more than doubling the size of the business and tripling the earnings shape over a five year period. Prior to Mars and Royal Canin, Mr. Levy enjoyed a successful 24 year career at Anheuser-Busch, Inc. During his tenure at Anheuser-Busch, he held numerous executive roles including Vice President of sales, Vice President of Brand Management and prior to leaving AB in 2011, he was the company’s Vice President & Chief Marketing Officer responsible for leading some of the world’s most valuable brands including Budweiser and Bud Light.  He helped drive the company’s revenue to a record $13B (at the time), and was instrumental in shaping modern brand management at Anheuser-Busch.  He also led the development and launch of many innovative new products including Bud Light Lime, one the most successful line extensions across all CPG in 2008/2009. Some of Mr. Levy’s awards for marketing excellence include winning USA Today’s Super Bowl ad meter in 2008 and 2011 as well as capturing 3 out of the top 10 ad meter selections in 2010, Cannes Gold and Silver Lions in 2008 and 2010, several POPIA Gold and Silver medals for outstanding merchandising achievement, and three Emmy nominations for advertising excellence in 2009/2010. Additionally, he was a key member of the senior integration team during the $52B acquisition of Anheuser-Busch by Inbev in 2008.  He is a past board member of the Association of National Advertisers, the Pet Food Institute, a current advisory board member to the George Herbert Walker School of Business & Technology at Webster University in St. Louis, MO, and a new board member of LucidMood, a fast growing cannabis business based in Boulder, CO.  In addition, Mr. Levy has been a past contributor on Forbes.com where he is a member of the Forbes CMO Network.  He earned his BBA from Kent State University and has attended executive education at both Kellogg School of Management and Harvard Business School.