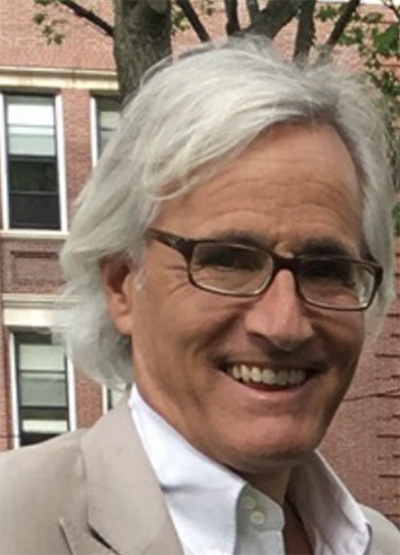 Jeffrey Wattenberg is a private investor and Wall Street veteran. His business career spans over 25 years of venture capital, senior management, and merger and acquisitions experience. He is the  Founder and former President of a broker dealer with 200 brokers. He is a founder and former President of Telecuba Holdings, a telecom firm that secured licenses from the FCC to connect the United States with Cuba direct via satellite. The company is also licensed to build a subsea cable network between the U.S. and Cuba. He was a seed round investor in Inter Americas Communications (aka FirstCom) which was sold to ATT. He was a seed round investor in World port Communications which was sold to Energis U.K. for $600 million. He was the founder and President of Brief serve, the largest digital legal brief archive in the United States, which was sold to Westlaw, a division of Thomson Reuters. In addition, Jeffrey was a Board Member of the Association of Volleyball Professionals (AVP).He was directly involved in raising over $20 million in capital for the league and secured tour sponsorships in excess of $25 million for the AVP. He was co-founder of Flash Flood for Good, a non-profit clean water initiative in partnership with The Clinton Global Initiative, Proctor & Gamble and Crispin Porter Bogusky. He is currently on the Board of Major Arena Soccer League Properties which controls all commercial rights of the MASL.