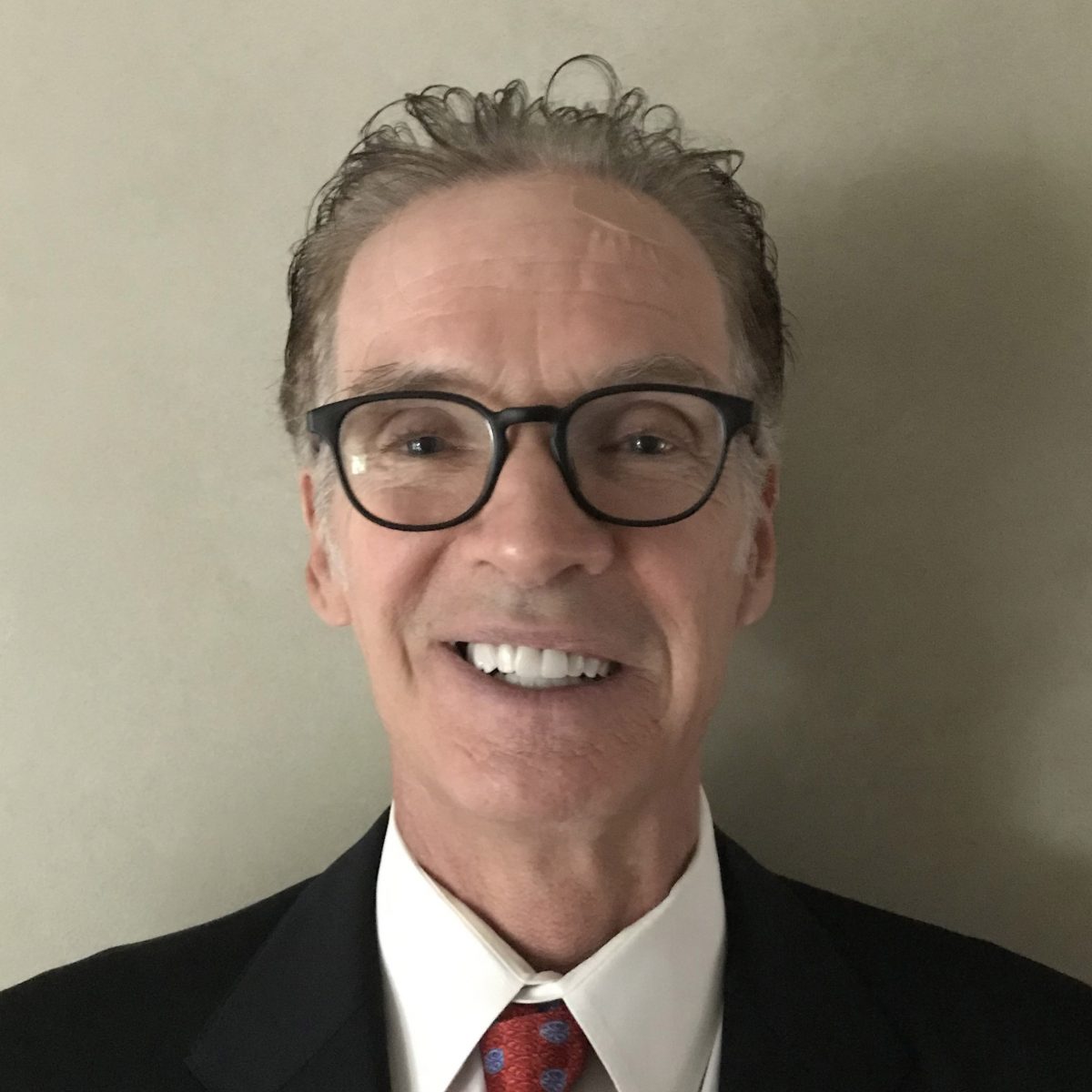 Viridian Capital Advisors is pleased to announce that Mr. Richard Jacinto ll has joined its advisory board. Mr. Jacinto is a highly successful hedge fund manager and has been a full-time cannabis investor over the past 3 years buying interests in approximately 15 private cannabis companies.

Mr. Jacinto was on the board of Breath of Life Pharma and is currently on the board of Steep
Hill Labs and the New England Hemp Institute. Prior to cannabis investing, Rich bought and sold shares in US publicly traded common stocks and was the General Partner or Chief Investment Officer of various partnerships in the Atlas Family of Investment Partnerships since July 1995.