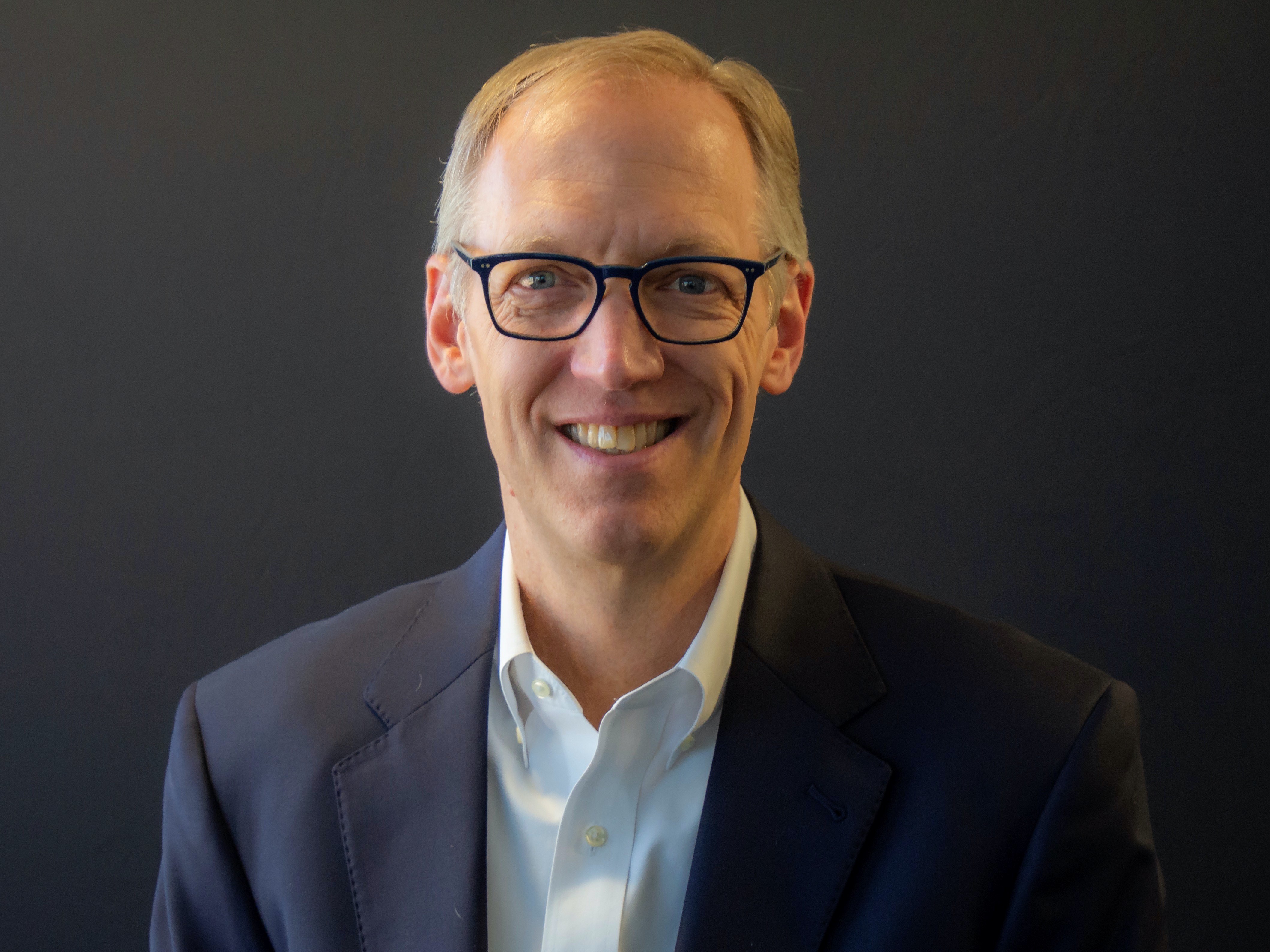 Director of Capital and Advisory

Frank has decades of experience in working with and advising public and private companies on operations, valuations, financial controls, M&A and restructurings. Frank joined Viridian from One Cannabis Group (“OCG”), a leading cannabis dispensary franchisor, with over thirty cannabis dispensaries sold across seven states. At OCG, Frank was the Chief Financial Officer where he was responsible for all finance and accounting management. Prior to OCG, Frank was CFO at MJardin, a Denver-based cannabis cultivation and dispensary management company, where he led the company’s IPO on the Canadian Securities Exchange. Following the IPO, Frank managed the merger with GrowForce, a Toronto-based cannabis cultivator, after which he moved over to the Chief Strategy Role. In his role as CSO, he managed the acquisition of several private companies before recommending and executing the consolidation of management and other operations to Toronto and the closure of the executive office in Denver. Prior to MJardin, Frank held numerous CFO and CEO positions at early stage companies where he had significant experience both building and restructuring businesses.