Cannabis capital raises are off 63.6% YTD:

The Cultivation & Retail sector has had an even steeper 68.5% drop in capital raises YTD.

Best and Worst Performers of the Week and YTD:

The Week's Most Interesting Equity Transaction:

The largest  M&A Deal of the Week:

Does the transaction make sense?:

M&A by Sector: The buyers and sellers in this week's deals were from the following sectors:

Summary for the Week 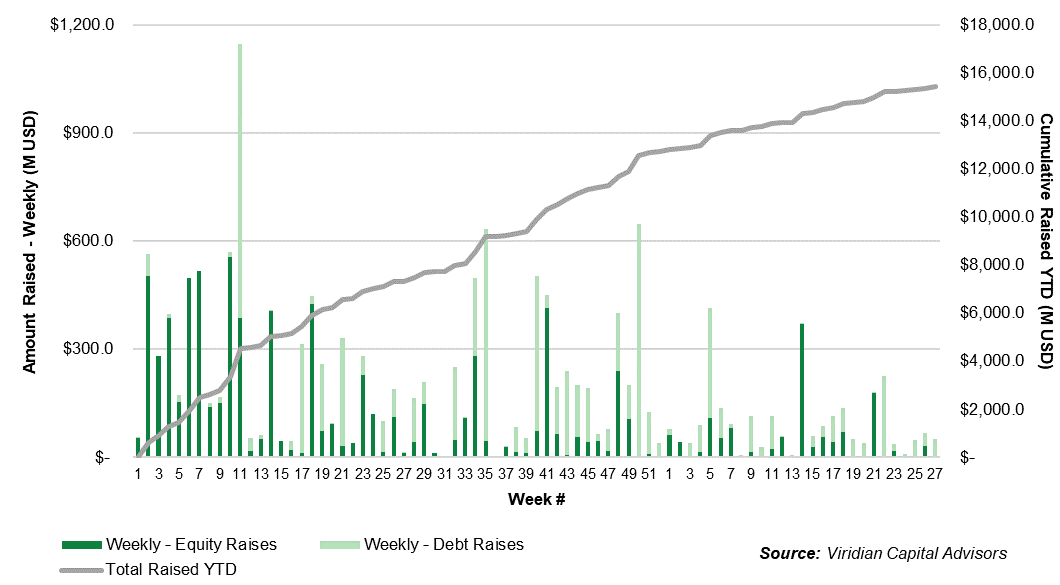 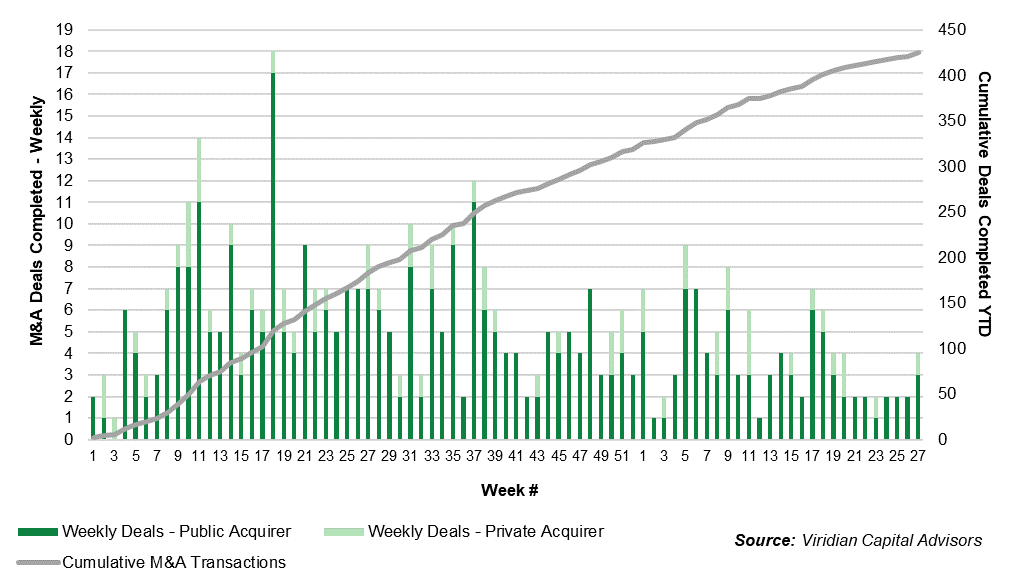 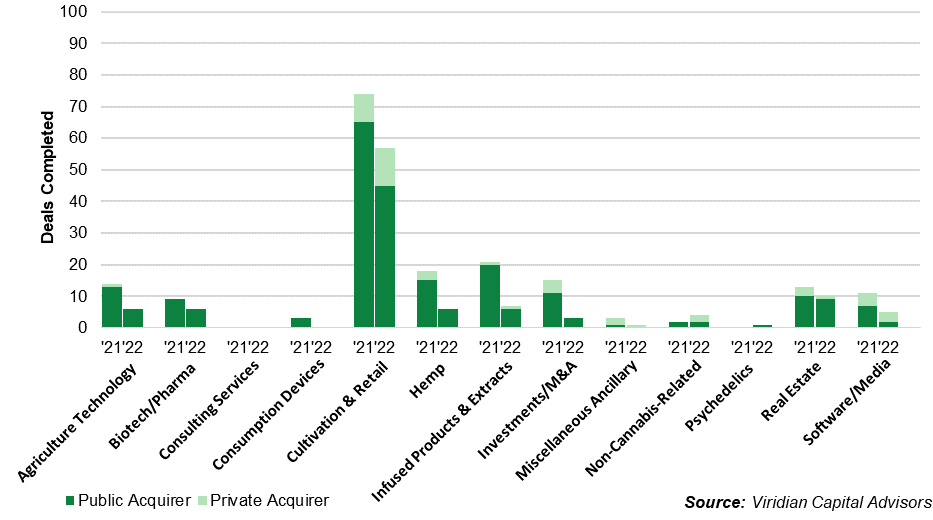